OK, here's the thing. My mom was a beloved kindergarten teacher. I've accepted friend requests from guys I grew up with who I know weren't my friends. Because I knew my mom had taught them, and I guessed they wanted to send her regards/find out what became of her/see if she was still alive/thank her or what-have-you.

So far, my guess has always been right and I've been pleased to be able to facilitate the contact. My mom deserves every bit of the high regard her former students hold her in. The connections I've served as middleman for have been well worth the cognitive dissonance of "friending" guys who weren't my friends. These folks have gone out of their way to do a good thing. Maybe they've even grown. Maybe I have.

But a man's gotta draw a line somewhere. Mine is drawn at the joker who ruthlessly bullied me for most of my adolescence. Whose camp counsellors called him and his running buddy "Obnoxious and Violence."

Obnoxious has spent the better part of thirty years apologizing to people he hurt as a kid. We managed to work out an uneasy peace by our senior year and actually enjoyed one another's company at our 10th high school reunion. (It didn't hurt that he'd lost most of his hair by then and I hadn't. If someone wants to tell him I'm finally catching up on that score, be my guest.)

But Violence is a horse of a whole 'nother color. Or at least the southern portion of the horse. I've always taken great comfort in the fact that there was a whole continent and a whole ocean between us. I have no reason to think that, were we in the same zip code, both approaching fifty, the ass would still be sneaking up behind me and kicking the back of my knees out from under me.

So imagine my surprise when he turned up with a joke on a recent FB thread of mine. A joke that, for all the world to see, seemed to suggest we were old pals. At the time, I responded in kind, trying to be mature. Trying to let bygones be bygones.

I can't. Several wise friends have urged me to just let go of it. But I just can't.

So would someone who recognizes the story please let him know that if I ever saw him on fire, I wouldn't cross the street to piss on him. I'd do it myself, but I've just blocked his ass.

Call me petty, but I feel a lot better.
Posted by David in DC at 9:57 PM 2 comments: Links to this post 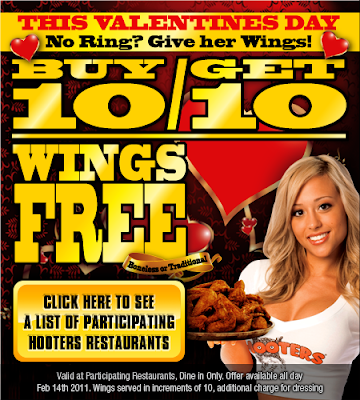