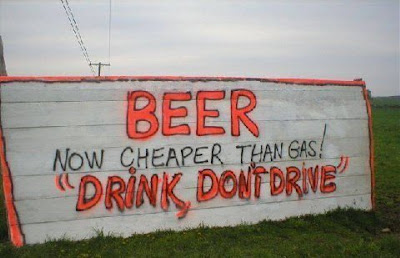 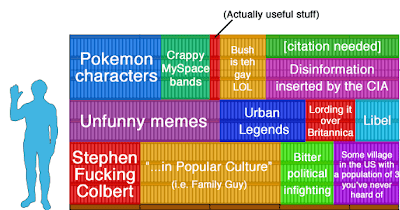 A variety of things are keeping me occupied. None of them fit blog fodder. I'm less depressed, and I'm busy, but I'm not right yet. The predominant stressors seem to have migrated from having a work-centered origin to other areas for the moment, but everything still feels fragile and overwhelming.

One bit of sad news that hit me a lot harder than I expected was the death of a family friend. He and my mom had known one another since public school days.

When she returned to her hometown, a young widow with a two-year-old David-not-yet-in-DC in tow, he helped her with some legal stuff, as he continued to do for the remainder of his life.

More to the point, when I was the right age for the YMCA's Indian Guides program (about ages 7 through 9), he took me along with his own sons.

He was one of my hometown's most prominent lawyers, and he was a mensch and, for me, a role model.

In other news, MiDC is thriving and summer awaits.

My fantasy baseball team is doing better than my Washington Nationals. There a little bit of cash and a lot of bragging rights at stake in the fantasy league, but I'd gladly be losing in fantasy if my Nats could put a few more crooked numbers on the scoreboard and curly W's in the standings.

And I'm still beguiled by the promise of Wikipedia and frustrated by the behavior of trollish editors there.

Hope you're all doing well.

David
Posted by David in DC at 3:01 PM 7 comments: Links to this post 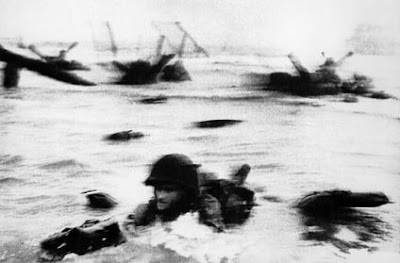 This picture comes from the best site I saw, while looking for a way to honor the brave young men of June 6th, 1944.
Check it out
Posted by David in DC at 11:14 AM 4 comments: Links to this post

Just because someone doesn't love you the way you want them to, doesn't mean they don't love you with all they have.

Ralph and Edna were both patients in a mental hospital. One day while they were walking past the hospital swimming pool. Ralph suddenly jumped into the deep end. He sank to the bottom of the pool and stayed there. Edna promptly jumped in to save him. She swam to the bottom and pulled him out. When the Head Nurse Director became aware of Edna's heroic act she immediately ordered her to be discharged from the hospital, as she now considered her to be mentally stable.

When she went to tell Edna the news she said, "Edna, I have good news and bad news. The good news is you're being discharged, since you were able to rationally respond to a crisis by jumping in and saving the life of the person you love. I have concluded that your act displays sound-mindedness."

"The bad news is, Ralph hung himself in the bathroom with his bathrobe belt right after you saved him. I am so sorry, but he's dead."

Edna replied, "He didn't hang himself, I put him there to dry. Now how soon can I go home?"
Posted by David in DC at 12:45 PM 7 comments: Links to this post